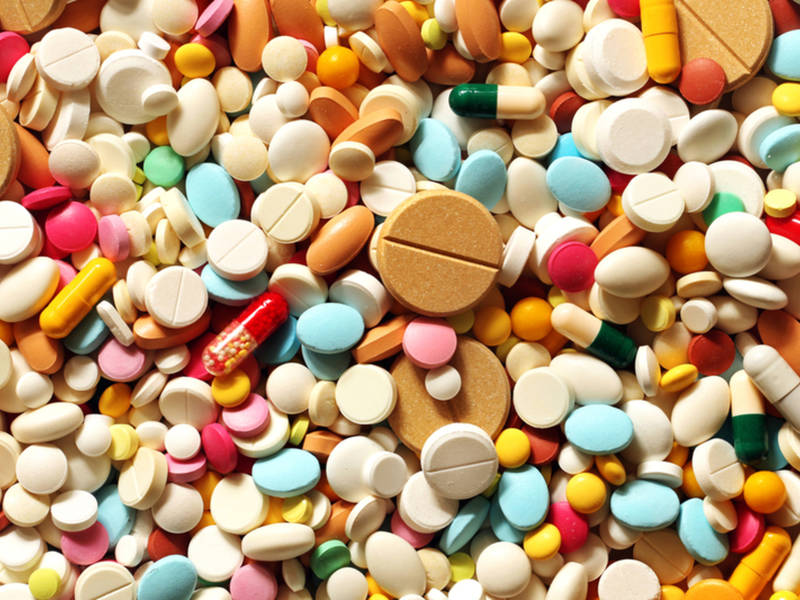 Nationally, the DEA collected and destroyed nearly one million pounds of medications — reportedly the most ever taken in during a drug take-back event.

Adding nearly one million pounds this year alone has helped boost the DEA’s total number of destroyed medication to nearly 10 million pounds — or almost 5,000 tons — since 2010.

Resident participants in Alaska, Washington, Oregon, and Idaho surrendered more than 40,000 pounds of medication April 28. Measured as the highest collection to date for Pacific Northwest states, the DEA’s state breakdown is as follows:

“The take-back events continue to be highly successful and continue to rally the citizens of the Pacific Northwest into the fight against opioid abuse,” DEA Special Agent in Charge Keith Weis said.

As the national opioid crisis becomes a more widely-known issue, the National Prescription Drug Take Back Day has seen increasing amounts of opioids and other medications turned in to police — preventing their abuse by susceptible people.

“Now in its eighth year, National Prescription Drug Take Back Day events continue to remove ever-higher amounts of opioids and other medicines from the nation’s homes, where they could be stolen and abused by family members and visitors, including children and teens,” DEA Seattle spokeswoman Special Agent Jodie Underwood said in a statement, noting the national drug take-back event was initiated by the DEA after Environmental Protection Agency and Food and Drug Administration officials determined the harmful effects of throwing prescription medications in the trash or flushing them down the toilet.

“This initiative addresses a vital public safety and public health issue,” Underwood continued. “Rates of prescription drug abuse in the U.S. are alarmingly high, as are the number of accidental poisonings and overdoses due to these drugs. Studies show that a majority of abused prescription drugs are obtained from family and friends, including from the home medicine cabinet.”

The next drug take-back event will be held Oct. 27.